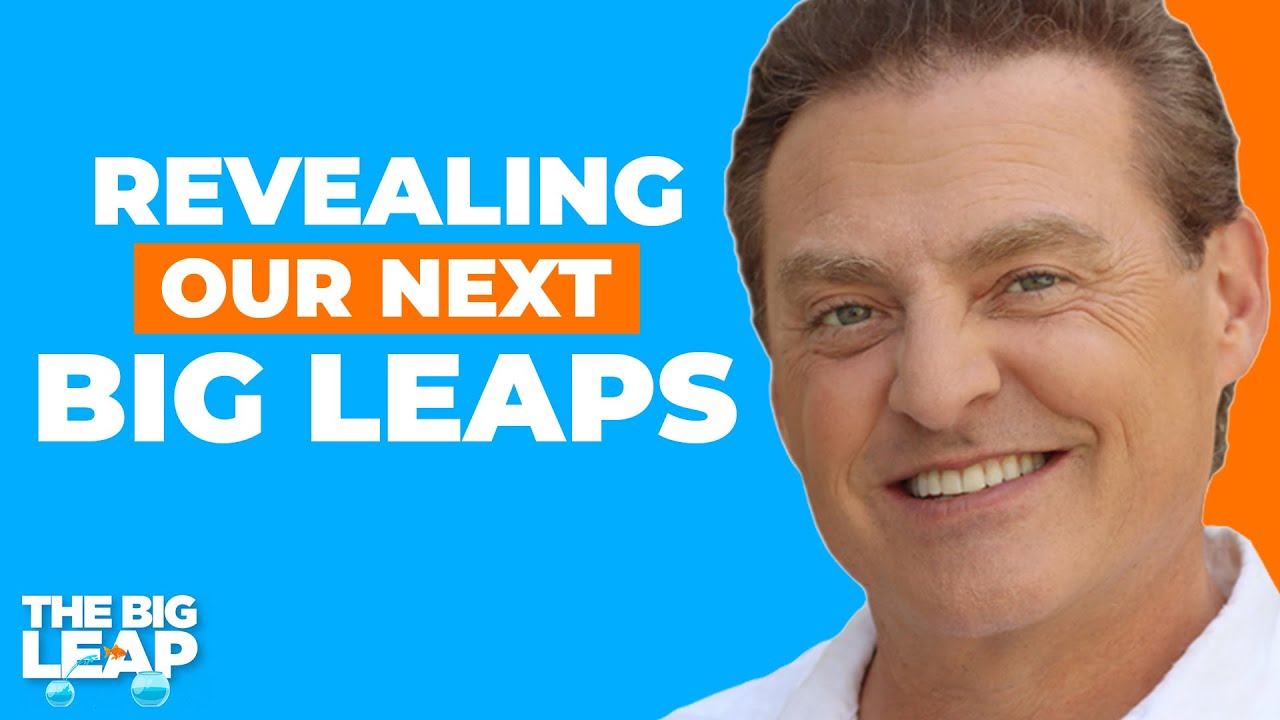 Tell Us What Your Next Big Leaps Are…

Today’s episode is a special one… Gay and Mike are talking about what THEIR next Big Leaps are.

They're both big believers in reinventing yourself on an ongoing basis, but there’s a question that Mike has been wanting to ask Gay for a while now….

How do you move past “STUCKNESS?”

Being stuck usually means holding yourself hostage to old, crystalized fears. It's a mistake to think that you get rid of all of that stuff as you grow more enlightened and in love with life.

Right now, Mike's BIGGEST fear is not evolving and growing. It’s something he's been struggling with lately.

But as usual, Gay’s advice and insight helped him work through it and figure out exactly what’s been going on.

Things got a bit raw, but Mike was able to experience a few genuine transformations, and he can guarantee that if you watch the whole episode… you’ll experience the same.

You’ll also get to hear about Gay’s next Big Leaps as a 77-year-old guy towards the end of his life.

All that and more! Get started by watching or listening to the podcast.