What Was Your Biggest Leap 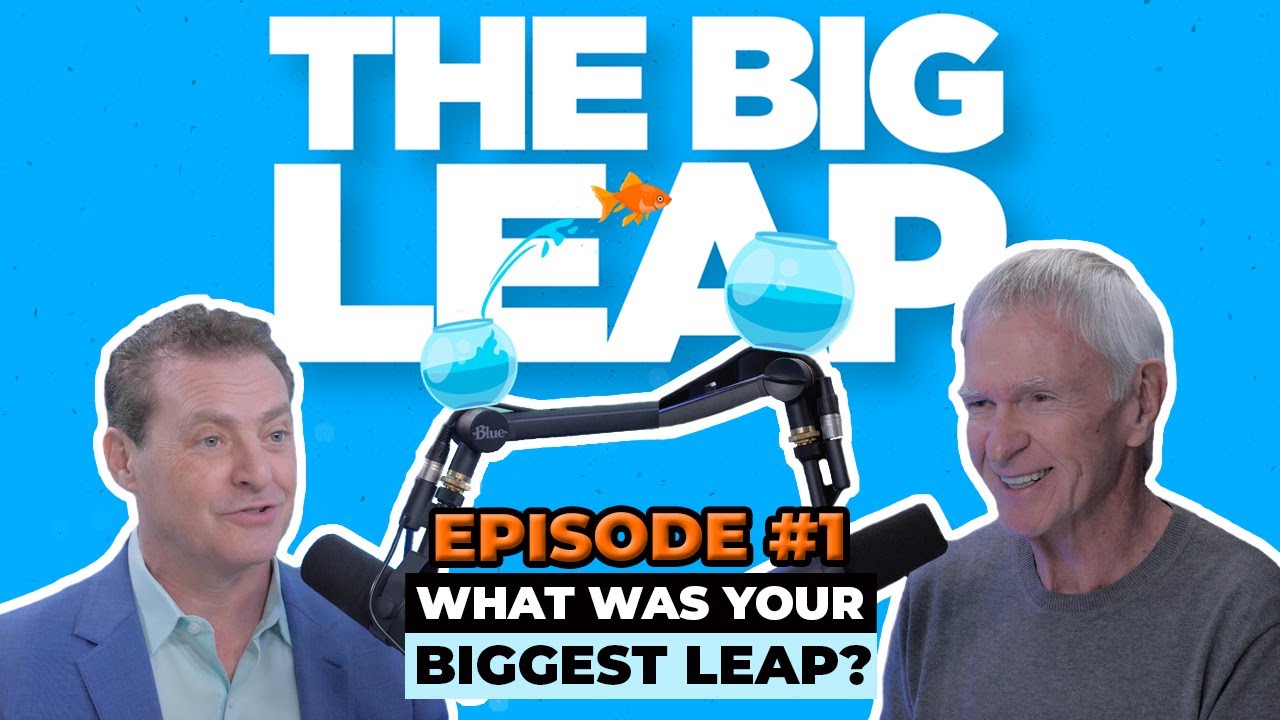 This podcast is about those turning points— the single decisions in life and business that changed everything, because the difference between stagnation and success lies in the decisions you make in the moments that matter.

We’ll talk about business, relationships, limiting beliefs, creating freedom, and from time to time, you’ll also meet some of our favorite thinkers, thought leaders and celebrities, and hear about their Big Leaps.

Just in case you’re not familiar with us, here’s a little background….

Gay Hendricks, Ph.D., has been a leader in the fields of relationship transformation and body-mind therapies for more than 45 years. He has written more than 40 books, including bestsellers such as Five Wishes, The Big Leap and Conscious Loving (co-authored with his co-author and mate for more than 35 years, Dr. Kathlyn Hendricks), both used as a primary text in universities around the world. In 2003, Gay co-founded The Spiritual Cinema Circle, which distributes inspirational movies and conscious entertainment to subscribers in 70+ countries.

Gay has offered seminars worldwide and appeared on more than 500 radio and television shows, including OPRAH, CNN, CNBC, 48 HOURS and others. In addition to his work with The Hendricks Institute, Gay is currently continuing his new mystery series that began with The First Rule Of Ten.

Why did Gay and Mike decide to start this podcast and what is the history of “The Big Leap”?

The history comes from Gay’s 30 years of working with all sorts of different clients, starting with juvenile delinquents and working his way all the way up to coaching high powered, influential people.

Over the past 20 years, he figured out what REALLY turns him on (after, of course, using his own principals on himself to create his own sense of fulfillment AND accomplishing his five big dreams).

So what is it that really turns Gay on? Helping other people make their dreams come true.

The Big Leap is about two main things. 1.) The upper limit, which is our tendency to run against a self-imposed glass ceiling. How much we can accomplish or achieve. How much love and abundance we can receive etc. 2.) Discovering your genius.

When Gay was around 30 years old, he realized he didn’t really have a purpose in life, so he sat on the floor of his apartment in Colorado and asked himself “What is my true purpose? What's the purpose of my life?”

He finally came up with this idea that the purpose of your life is to refine doing what you love to do. That became the driving purpose of his life, and he’s basically spent every day of his life since then doing versions of that organizing principle.