Donkey Smuggling and How To Turn Your Life Into A Movie 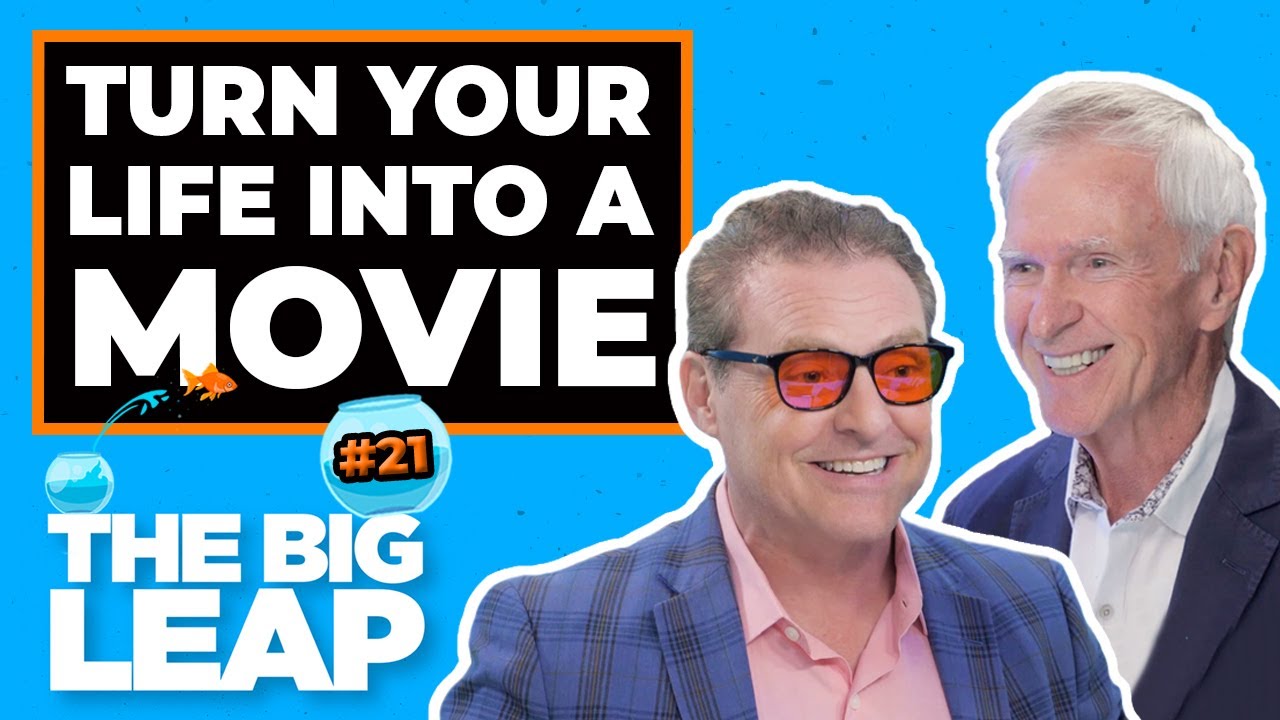 What kind of donkeys are you smuggling?

Confused?? 🤣 Mike was too when Gay asked him the same question. To explain…

Back in the middle ages, there was a donkey caravan that would come to the same border crossing every week. The border inspector would go through the caravan each time looking for contraband but he could never find anything. Week after week, for 30 years, the same man with the same donkey caravan and the inspector could never find anything. When it came time for the inspector to retire he finally asked the man, “you’ve got to tell me what you’ve been smuggling all these years!” The man replied… DONKEYS.

The moral of the story… the man was smuggling something in a way that nobody ever thought of because it was so intrinsic to the story that was being told. No one ever suspected that it was the donkeys themselves that were being smuggled!

Today on The Big Leap, Gay and Mike are going to talk about how to turn your life into a movie that someone else would really want to watch, especially YOU.

They talk about sharing your Big Leap message within movies, TV, novels, and more because both Gay and Mike have done just that. Gay has written many books, including a novel, (some of which are slated to be on TV or in movies) and Mike has done a feature film and written 13 books.

They’ll also talk about not only thinking about your life through a completely different lens and growing your message and what it is you're doing in the world.

The takeaway from the donkey story is that everyone that is creative and wants to market to the world is smuggling donkeys in one way or the other.

For Gay, the reason he started writing mystery novels 10 years ago was to work in relationship themes that he wanted the world to know about. Maybe it was something about self-esteem, or the Big Leap or the Upper Limit Problem. He is “smuggling donkeys” by writing stories, and making movies around things that have big ideas he wants to “smuggle” to people who might not ever read a self-help book or pick up a copy of an Eckhart Tolle book.

For Mike, he is in the business of inventing “donkey smuggling” strategies for people to elevate and amplify their message. He teaches people how to tell transformational stories that allow them to get their message out, get more attention, and package their products and services so that they're seen as the premier authority in their area of expertise.

What he's actually doing is teaching people how to value themselves, how to release their attachment to old traumas and identity challenges that prevent them from being worth more, and accepting and receiving more. That's the deep psychology of it.

It doesn't matter if you're a billionaire… you've got self-worth issues. Chances are you're not telling effective stories that connect with an audience. You're probably talking about yourself too much. That’s been a thematic message that Mike helps people hack in order to get more attention and be seen as is a transformer.

To hear more about how you can “smuggle donkeys,’ and turn your life into a movie that EVERYone wants to watch, listen now!