The Big Leap in Action 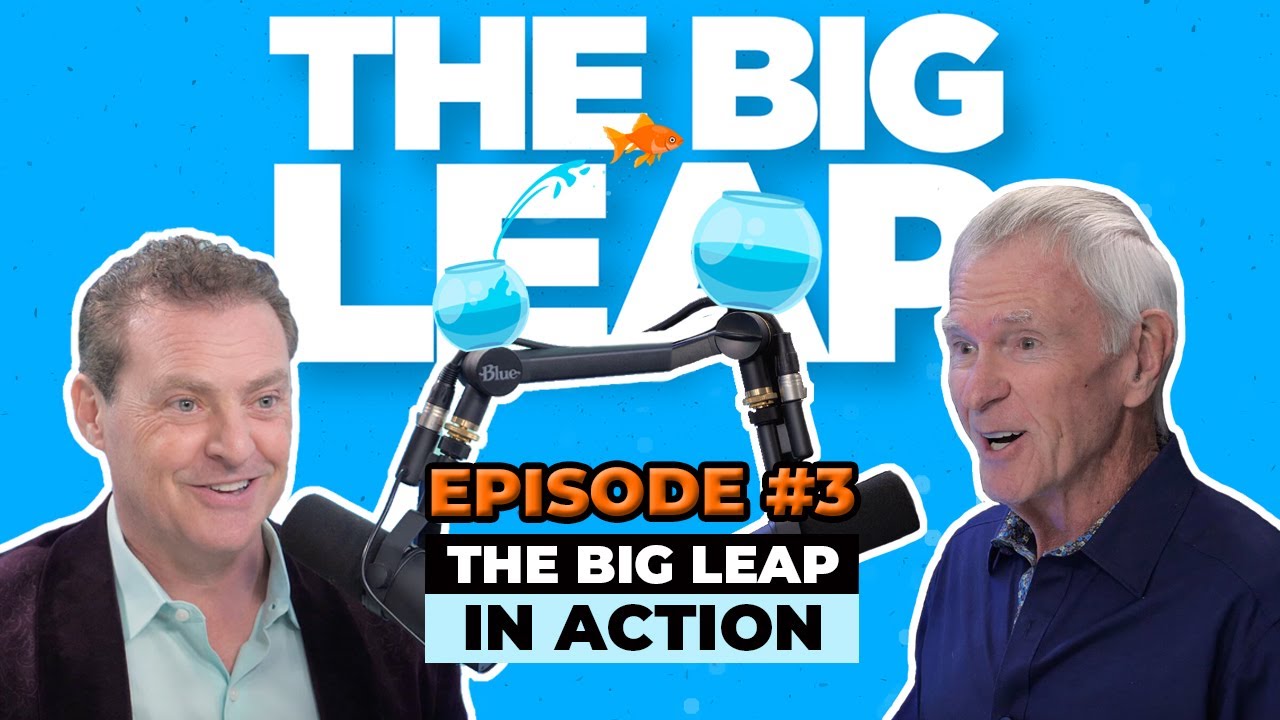 Do you feel as though LUCK is a myth or something that only happens to other people?

What if luck was something you could manifest into your life on a regular basis by doing a few simple exercises or a simple shift in mindset?

What would your life be like if you doubled your luck? Tripled? Quadrupled?

Is your BS meter flashing right now? Most people's would be.

Gay and Mike share some really exciting strategies in this episode of The Big Leap podcast. It's all about what you need to do to express your genius in the real world AND how to dedicate a new part of your body, (that you may not have even discovered yet) to become an attractor field for good luck.

They'll cover what Gay calls “the eight different pathways to get and create luck,” how to open yourself up to pure consciousness and finally, how to find your lucky tribe which is one of the most powerful ways to manifest and create opportunity in your life.

By the time you finish listening to this podcast today you’ll be able to look in the mirror and say, “I'm the luckiest person I know.”

Need proof that mindset changes EVERYTHING? When Gay was a kid he was very obese. He had issues with his glands but none of the medical specialists could ever figure out what the problem was. By the time he was in his 20s he weighed over 300 pounds and one day he slipped on the ice, fell down and had what he calls a “Hendricks Experience.”

He knocked himself out of his ego. It was a great moment of reinvention because it was in that moment that he realized he didn’t want to be fat for the rest of his life. So, he made a big shift that year, forgot what the doctors told him and took control of the situation himself.

For a year he ate only things that felt like they fed his new body rather than his old body. He learned to eat fruits and vegetables and healthy things and within a year he dropped more than 100 pounds.

It was a huge breakthrough and massive LEAP in claiming his own life rather than trying to live someone else's life and a great example of one of the eight different pathways to get and create luck.

Listen to this episode to hear the rest of “the eight different pathways to get and create luck,” plus a ton more inspirational reinvention and transformational stories.