Meta Marketing: How to Ask for What You Fear the Most 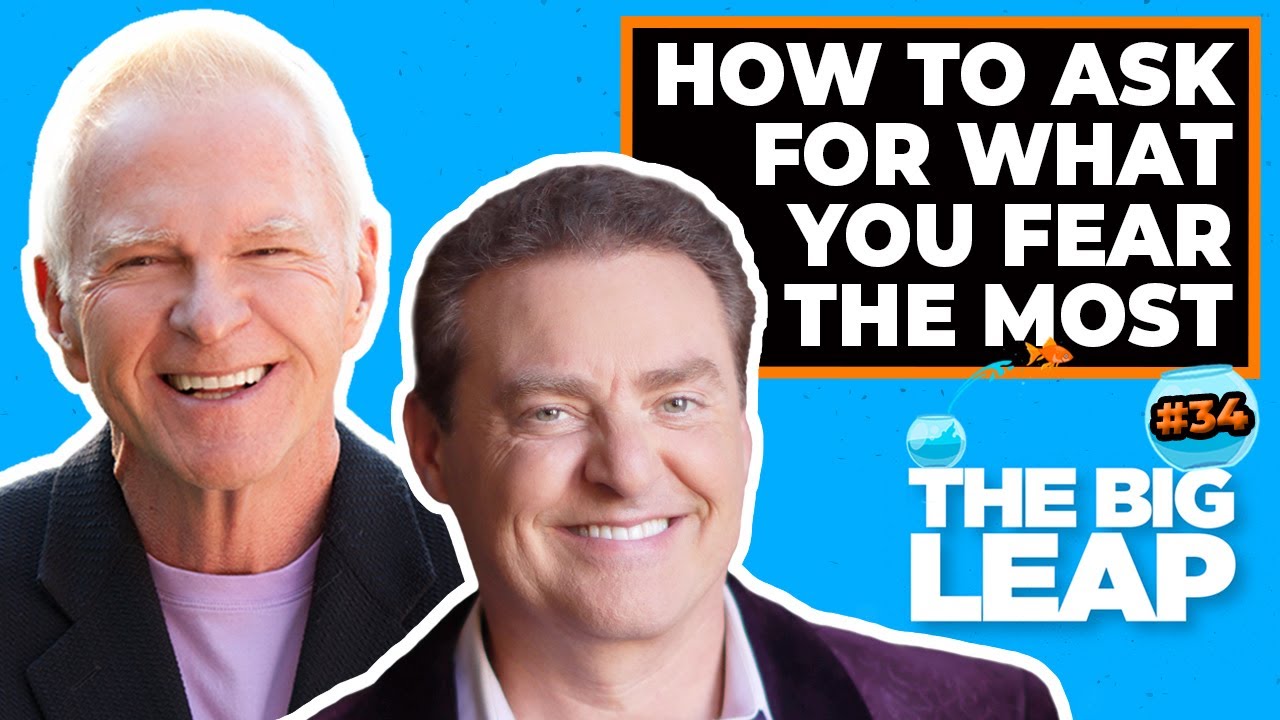 Q: How do you truly get what you want out of life?
Q: How have the MOST successful people in the world gotten to where they are today?

A: By ASKING outright for what they want.

It can be really scary to ask for what you want… out loud… to other human beings… whether it’s money, love, sex or anything else.

Maybe it feels pushy, selfish or arrogant, but it really is the only way to achieve your biggest goals and dreams.

When done properly, from a state of wholeness and alignment…it’s EMPOWERING.

Gay and Mike tackle the big question;
“how do you ask for what you fear the most?”

We call this meta marketing. It's how to approach marketing from a state of wholeness and alignment. When you are “lined up,” the world falls all over itself to give you what you most want. If you're not “lined up,” you can ask for what you want until you're blue in the face but you won’t get it.

We’ll show you a new way of being and marketing your true-self in a world that's constantly changing. It's all about how to get in touch with and overcome the upper limits that you have about bringing yourself forward into the world and being successful.

Gay also provided two huge questions that will put you in a state of wonder plus a four letter acronym, F.A.C.T. that helps you overcome any challenge that stands in your way, including the things that you fear most.

Virtually everyone Mike has ever coached has had a problem with asking for money (or love or sex or…) and the number one thing that prevents them from asking is usually rolled up in old trauma and self esteem.

Gay has seen it time and time again as well. Several times a month he does a two-hour, big leap intensive where he works with a person one-on-one. Something that he sees all the time is people who have had some success in the world, maybe making pretty good money, but they haven't taken that big leap to where they think they could go if they were really bringing themselves fully into play.

50 years ago when Gay was working on his Ph.D in psychology, one of his professors asked him if he wanted to be a university professor or go into private practice? He had no desire to sit in an office all day seeing client after client so he told his professor he wanted to go the University Professor route BUT, what he was even more interested in was marketing and figuring out how to get the incredibly important information about psychology out to the general public.

His professor looked at him like he had 3 heads. This was before guys like Deepak Chopra were on PBS doing what Gay calls “rock and roll psychology.” In other words a psychology that goes out and earns its own living in the world of media.

Today there are SO many options and a tremendous amount of information right at our fingertips which has made two things happen. It’s made more people want to market themselves and bring themselves forward but it's also made them come up against their fears.

Fear originally came from a physical threat but since there are no more saber toothed tigers running around, most of the things we fear are of our own manufacture. We fear rejection and that energy goes into our body as if it were already true.

One of the key things is to find a new way of being with your fear, so that you no longer fear your fear. In other words, you welcome the fear as a set of information that's trying to flow in rather than something you need to pretend isn't there or get rid of. The energy of fear is also the energy of creativity in potential so if you can welcome your fear rather than try to shut it out, it gives you key information about what needs to happen to move you to the next level.

Gay uses the acronym FACT to help people get out of the “fear trap.”

What we're really talking about is being in a state of alignment with ourselves, where our mind and heart are lined up. Where we’re lined up with our chosen purpose and our highest intentions.

Coming into a state of alignment, overcoming and breathing into and being with the fears that are behind all of those upper limits is the most direct thing you can do at any given moment in order to break through to that place where you're being guided with the pure flow of your creative intentions.

To hear more about the SECRET to becoming a fully aligned human, truly getting over your fears and being able to ASK FOR WHAT SCARES YOU THE MOST, tune in here and watch us on YouTube then share it with the people you love. ❤️