Tuning Up Your Receiver 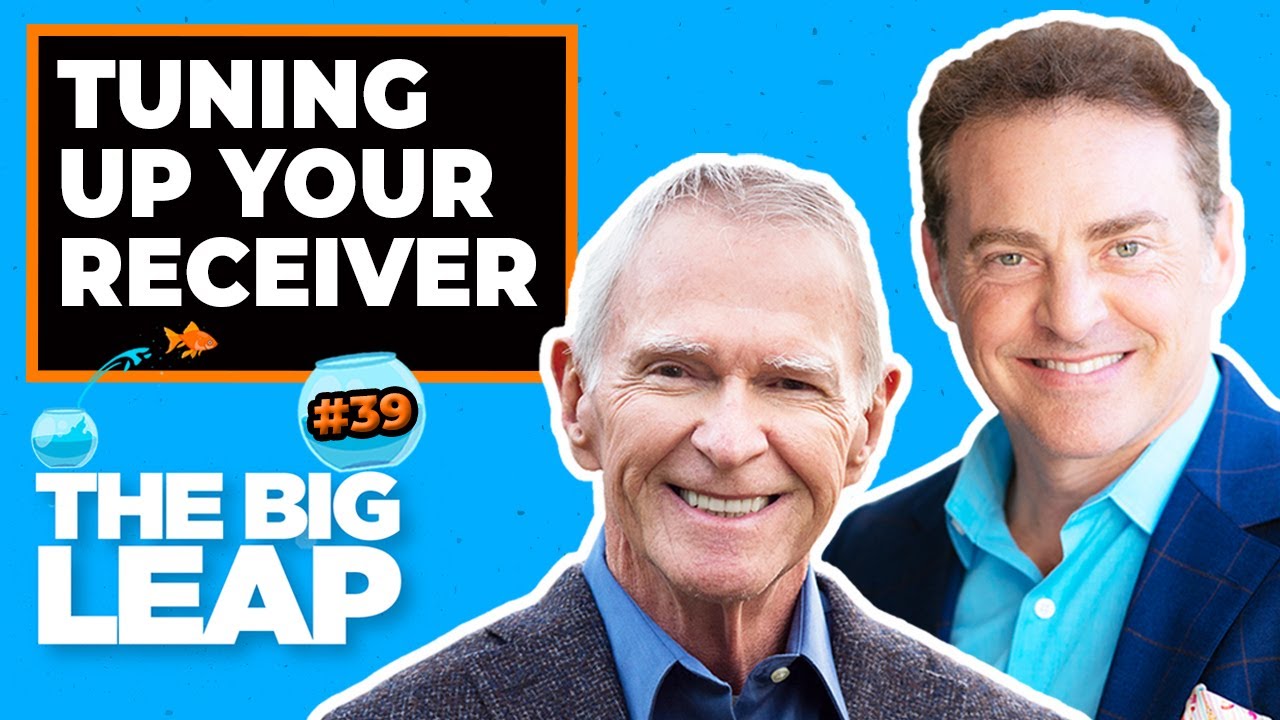 What are your Big, Upper Limits challenges?

What are YOU doing to block your reception?

If you can start to understand this, your life will get better in every way.

For instance, how do you eliminate the static from your reception so that you’re able to increase your flow of abundance, love and good things in your life?

How do you fine-tune your “receiver” better?

Gay recently worked with a very high-value individual who received a lot of everything very suddenly, including money and immediately her fears and old patterns kicked into high gear.

In today’s episode you'll find out how they worked through those challenges super quickly. (Her challenges were making her physically ill and causing repercussions in her relationships.)

Mike and Gay will take you through several steps that YOU can apply to your own transformation AND your clients, removing the blocks and barriers stopping you from receiving abundance.

There’s nothing better than a transformation story, PLUS you’ll get an inside view of how Gay’s brain works which is really cool, so make sure to listen to and watch this very special episode.

Gay had a client who is pretty blessed. She was born into a wealthy family and things went well in her life so that she had always been in a prosperous mode.

She made a passive investment about 10 years ago then recently the company went public. Suddenly she went from a very comfortable existence to having millions and millions more dollars than she had ever had before.

It's a good problem to have, but in her case, it pushed every upper limit button that you can imagine.

She got a sinus infection that wouldn't go away, she and her fiancé had a big blow up and her high-end SUV was totaled.

Suddenly something seemingly good happened and then boom, boom, boom, all these systems started to fall apart.

So when this big surprise happened with the stock that she'd owned for a long time, it pushed all of those buttons and she went into a cosmic nosedive.

What he found during their time together was that her big windfall triggered things that went back to her birth.

She was born into a complicated Middle Eastern situation with princes and very wealthy associates that were connected through family. At birth she was disowned by her father and raised by her mother and grandmother.

As they continued to dig, they got down to the simple moment of her not feeling like she deserved to be here. Partly because she was a woman, and partly because her mother had fallen out of favor with the Father.

We ALL have those same kinds of triggers. We may not have them with Saudi princes and millions of dollars, but we've all got disturbances in our ability to receive. It's an unconscious decision made that you’re not worthwhile.

The only way you clear these types of things up is by shining the light of consciousness on them. You can't uproot them from your body or hypnotize yourself and make them go away.

You simply have to open up and accept them into the wholeness of yourself and that releases the old unconscious beliefs. Your old unconscious events only have a grip on you because you haven't let go. They thrive on you trying to fix them and make them better.

What actually makes them better is accepting them and shining the light of consciousness on them just as they are.

Gay calls this the “Einstein Algorithm.” (We did a whole episode about this.)

With that in mind, make your life a big, explorative journey, looking for those upper limits. Be on the lookout for them. Don't shun them, don't move away from them. Make your life about uncovering them.

Mike's question for Gay was “how do we become a great patient for opening up to receive and being able to identify what's going on in the first place?” because for Mike, in the past, he didn't realize when he was experiencing anxiety or depression until he was in it because it's not a normal occurrence for him.

A lot of people Mike knows will either be in denial of it or they hit a slump, or as is the case today, we're all coming out of one of the strangest moments in human history, a grand pandemic.

How do you tune up the receiver and open up to the upper limits once we identify it and don't deny it or push it down any longer?

Gay says we can accomplish this by making a commitment to be more aware of our upper limits.

Let's say you're driving on the freeway with a pair of dark sunglasses on so you can't really see what's going on around you. If you take off the dark glasses you can see cars that are half a mile away.

The same thing happens once you begin to open up your awareness and expand your ability to receive. Just the act of opening up it makes it easier to see the things that are coming at you.

You’ll be able to see things that trigger you but you see them out there on the edge of the clearing so they won't seem as scary.

Make a commitment in this moment to be willing to spot your stuff quicker so you can move through it more nimbly and don't beat yourself up if you don't see them until they're right upon you because that's how you learn.

The quicker that you can shift to learning… that's when the real progress happens without getting dinged all the time.

To hear more stories and techniques to open up YOUR receiver, including a very simple, grounding exercise you can do right now, wherever you are listen now or watch.