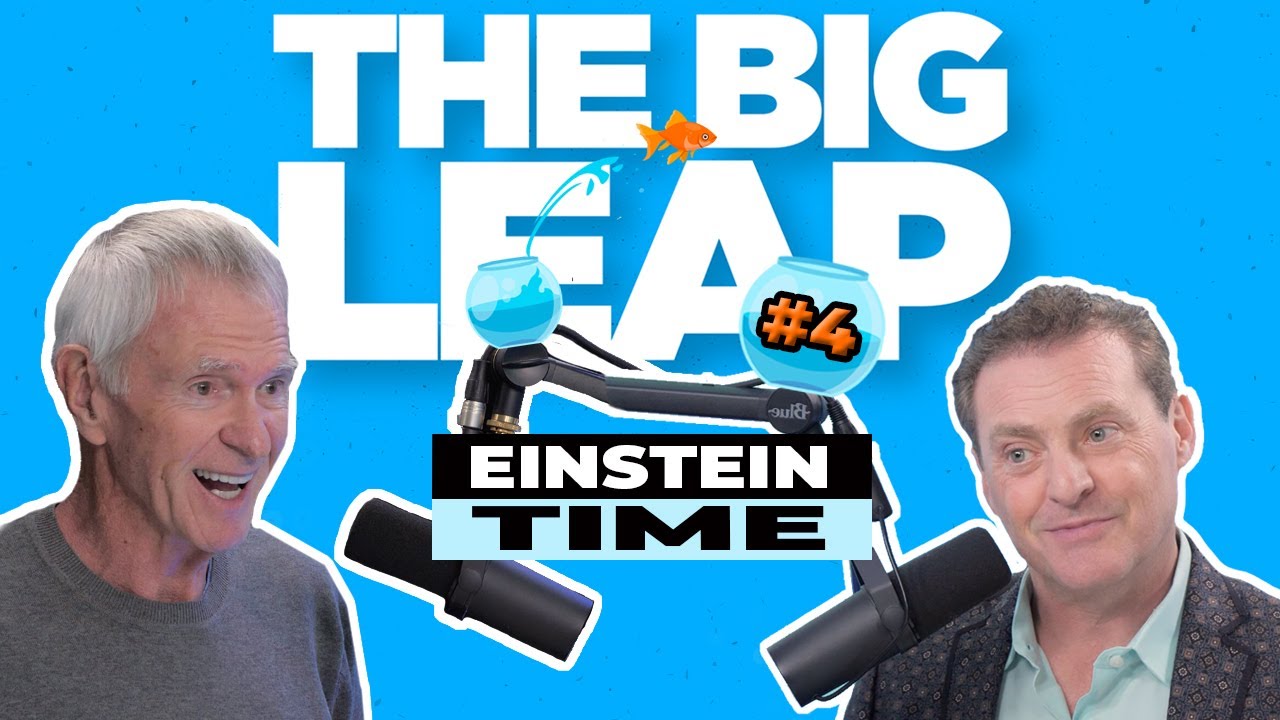 Are you ALWAYS in a rush? Does it feel like you NEVER have enough time to get everything done? Are you in a continual state of stress and anxiety because of time-related constraints?

This week’s episode is all about how to quit being a victim to time and take back control. It's about how to double your productivity in half the time. Gay and Mike are are HUGE fans of getting more stuff done in a shorter period of time AND doing it consciously.

Gay shares a story about getting out of his “victim” relationship with time. When he was in the first grade he got a wristwatch for Christmas and became obsessed with it. He would go so far as to spend a lot of time at the Western Union Club (which was the reference point for what time it was) trying to get his watch set exactly square on that time.

Needless to say, he’s been concerned with time for a long time. He went to extremes trying to manage his time, trying ALL of the different time management programs out there. But over the last 20 – 30 years he’s switched to something much more simple.

He calls it Einstein Time.

Most people have a victim relationship with time. They think time is their enemy and there's not enough of it. (or if you're bored, there's too much of it!)

Any complaint you have about time is trying to control something that is not actually within your power to control and the more you try to control your time, the worse the problem gets. There's no way to have enough time to do all the things that you don't really want to do anyway.

Mike's personal relationship with time has changed dramatically over the years. His trap used to be typical “entrepreneur time.” He would prioritize other people's stuff unconsciously before his own. It's because so many people have a negative self-image or feel a sense of duty or loss if they don’t take on other’s agendas.

For example, reacting and responding to texts and emails immediately because he thought, “if I don't do this, then this will happen.” He was fearing a loss of opportunity. Abandonment. Fear of loss. He became someone else's slave. He got stuck in the minutiae.

Changing your victim relationship with time needs to involve the way you speak about time. Saying things like, “I’ve run out of time,” or “I don’t have time to do this,” is coming from a place of scarcity.

Einstein Time goes in the opposite direction. Einstein had this great image of the theory of relativity. He said that “a minute sitting on a hot stove feels like an hour and an hour spent with your beloved feels like a minute.”

So what's the difference? When you're sitting on a hot stove you're contracting AWAY from your experience, trying to get away from where you are and of course, that never works. The more you're trying to escape from your current experience, the more you're creating time as a kind of a binding thing in your life rather than a liberating one.

On the other hand, when you're with your beloved, the reason an hour goes by like a minute is because you're completely open in your cells to experiencing everything that you can possibly experience. You're wide open and because of that time disappears. What we need to do is harness that insight and here's where to start.

A lot of people approach Gay by saying, “I know you're very busy but would you…” and he always stops them at this point and says, “I am absolutely not very busy. If I were very busy, I would consider that a terrible way to live but I'm willing to make some time for us to have this conversation (or not willing) to make time for us to have this conversation.”

That's being in the ownership position. Wouldn't you rather be a producer than a consumer of time? When people ask him if he’s too busy he says no because we are ALL where time comes from. It’s just that most of us haven't claimed that space yet.