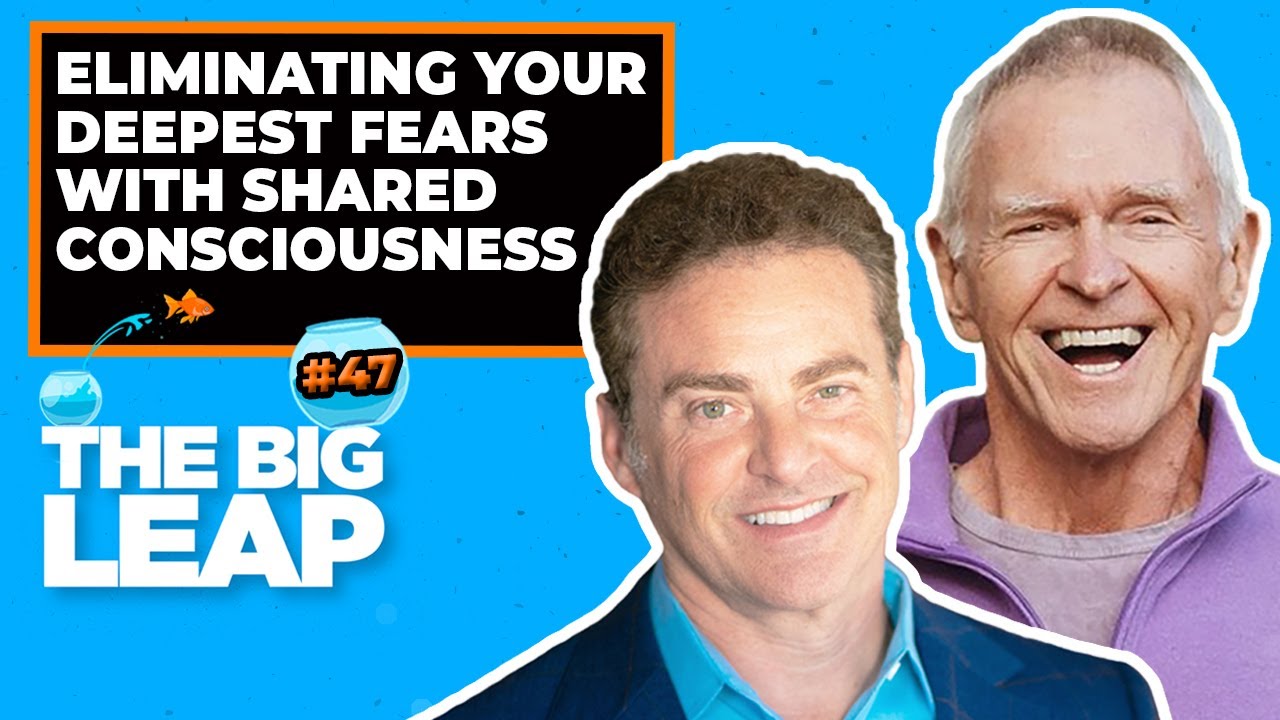 Imagine being able to open your consciousness so that your deepest fears recede into the background, allowing you to contact your creative essence.

Would that ability CHANGE your business, your relationships, your LIFE forever?

When it comes to your fears… the problem is never what you think it is.

When you open up to your feelings and find a place of clarity and “pure consciousness”, suddenly everything comes together. (and FAST!)

The reason we don't get to that state of pure consciousness is because we're unwilling to face and feel the things that are in the way.

A perfect example comes from a conversation Gay had with Ed McCracken, the founder of Silicon Graphics years ago.

They were $100 million dollars apart on a deal with a movie studio, running up against one problem after another.

“The problem is never what you think it is.”

Ed assumed the problem was money but it turned out the REAL issue was the guys they were doing the deal with were afraid they didn’t like them.

They were from such different cultures that they were afraid that they disapproved of their culture.

Fortunately, Ed's wife was very familiar with meditation so they got everyone into a room together and into a meditative state.

They opened up to their feelings about it until they got to a place of clarity and shared consciousness.

Instead of arguing about numbers, they went underneath the whole thing and suddenly the deal came together.

The $100 million dollar thing evaporated and they got the deal done in 20 minutes.

Once you understand these concepts and start doing the practices, you go into a nonlinear place, where something you think should take a year to accomplish, can be done in two or three weeks.

It speeds up time because it eliminates barriers that you didn't even know were barriers, and it eliminates problems that look like intractable recycling problems.

One of the ways to speed up time is by SLOWING DOWN YOUR MIND.