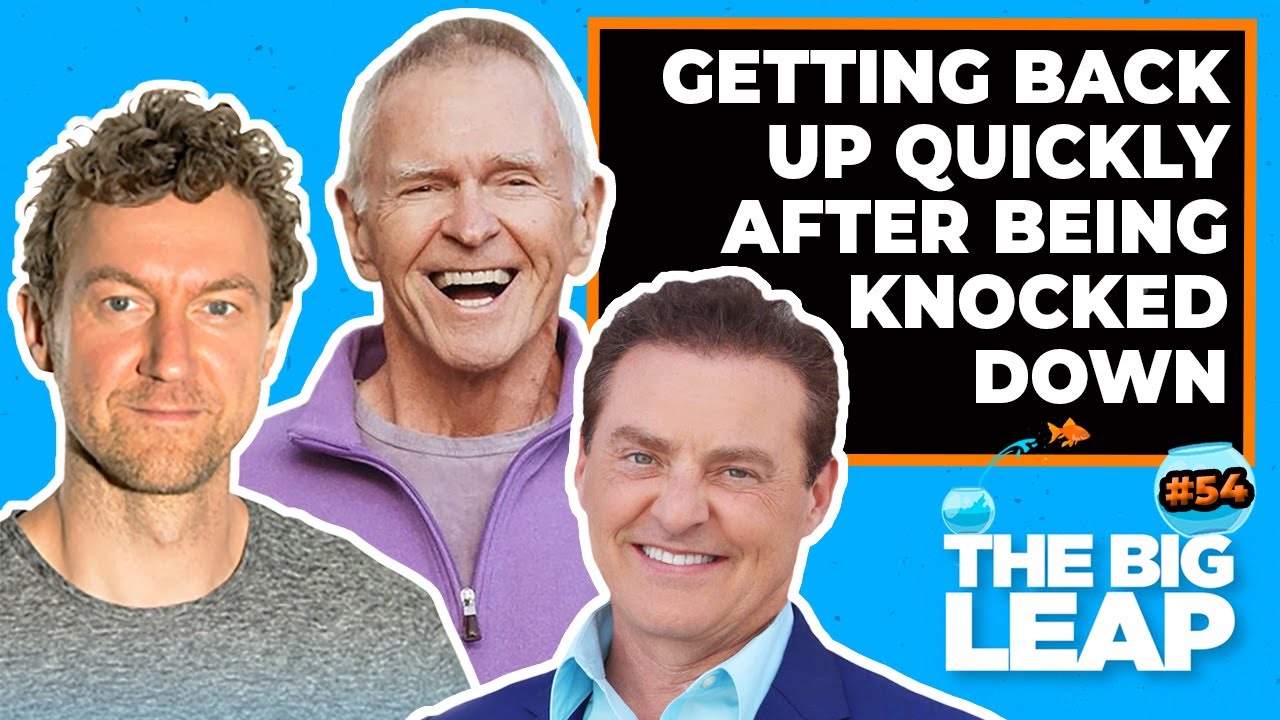 Do you remember the Bozo the clown toy? No matter how many times he got punched in the face, he bounced right back up.

That’s Entrepreneurship in a nutshell.

If you’re an Entrepreneur, you NEED to expect that you're going to hit turbulence now and again, but knowing how to recover is KEY.

The guest, Dave Colina, founder of O2 Water, is very familiar with this concept.

He has the grit, the guts, the determination and the hustle it takes to be successful AND he is operating in one of the hardest industries to succeed and make money in… The beverage world.

Dave is going to tell you a unique story about his product and the stuff that matters most. This is your opportunity to learn about an industry that has huge upsides and how to build a business like this.

Watch or listen to this episode because it doesn't matter what you do for a living. You're going to learn something today.

Mike met Dave through a show that he was involved in called “Elevator Pitch” with Entrepreneur Magazine. (Think Shark Tank in a 60 second pitch.)

He was a contestant on the show and as he stood on stage, Mike fell in love with who he was right away. Mike's immediate reaction was “this guy's got grit.” He's the kind of person that investors want on their team because he's not going to let anything stop him.

Gay and Mike know this first hand because they're both investors in CPG (Consumer Packaged Goods) products.

The business of Consumer Packaged Goods is really, really, really hard and the Big Leaps that founders need to face are very challenging.

Case in point, when Dave was launching O2 water and on his way to his first big Crossfit event, he discovered that his manufacturer gave him hundreds of slime contaminated cans.

Rather than turn around and cancel, he spent the night squeezing 720 cans to eliminate the bad ones and the event went on flawlessly.

Despite all of the challenges, Dave has persevered, made an amazing, HEALTHY product, found HUGE success, puts relationships (over profit) first AND gives back to his community.

Tune into the whole show to hear more incredible stories about Dave’s journey and learn how you too can Get Back Up After Being Knocked Down.