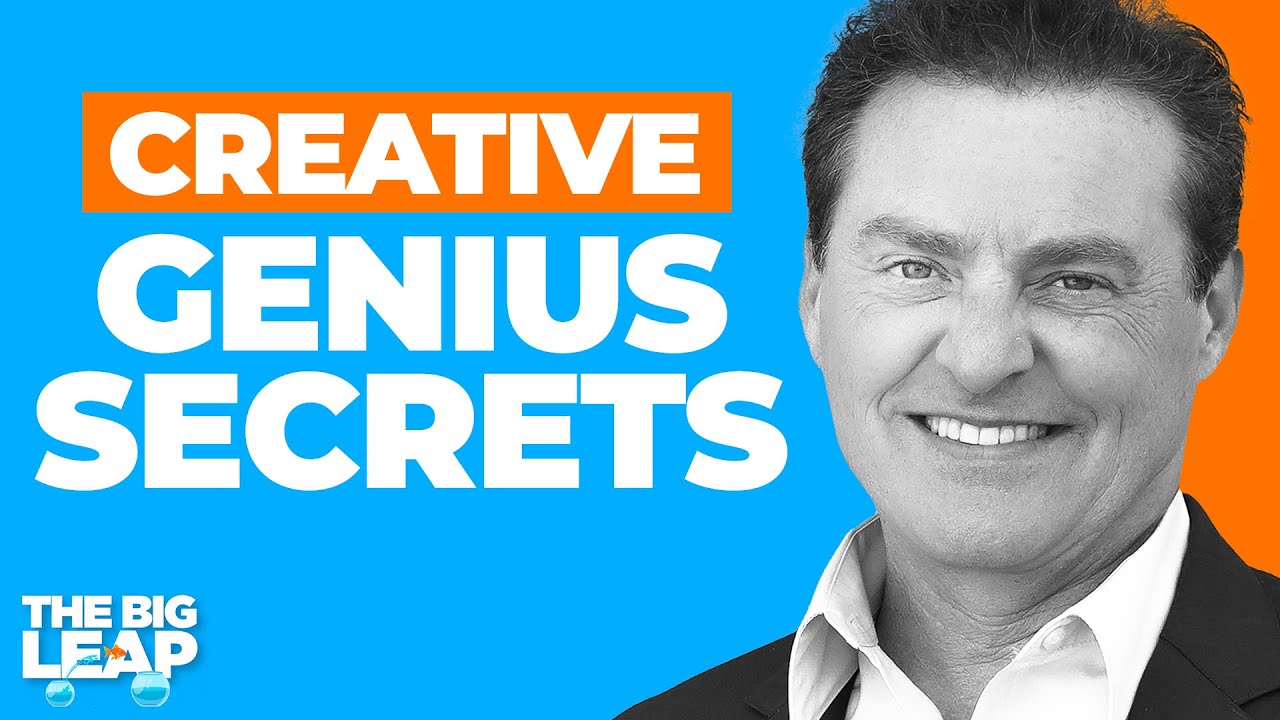 Gay and Mike will take The Beatles: Get Back documentary and dive into it.

The documentary was produced and directed by Peter Jackson, and it is an absolute masterpiece.

Both Gay and Mike have learned a ton about creativity and collaboration from it.

In the podcast, the goal this week is to pick it apart and talk about their favorite spots that had the most impact on them.

They will also open a great discussion about what you can learn from the documentary for your own creative processes.

If you like The Beatles, you will respect them more after listening to this episode with them analyzed as creative collaborators.

Here are some of the main takeaways from the recording.

Why should we learn from The Beatles?

The Beatles recorded 227 songs (not including BBC or live tracks) and are responsible for 21 studio albums and six live albums.

What is remarkable about them is that the farther we get from their musical era, the more their influence is recognized and praised.

Some would say that their genius was motivated by competition with The Rolling Stones, The Beach Boys, or Bob Dylan. But the truth is that the feeling and concepts behind The Beatles’ creative process go beyond the commercial approach that exists today.

We should not forget that these guys were together since their early teenage years.

To Mike, they remind us that it’s in the simplicity of playing around and improvising that genius can be revealed.

When he saw John Lennon in the studio, he started seeing a lot of parallels in his own life—or even in how the creative processes happen at The Big Leap.

They decide they're going to meet, and from an idea, they take a couple of notes, and then improvise.

Still, the outcome is better than they could have planned for.

It's very powerful to see they did it that way.

Learning and creating through collaboration

Who was the genius behind The Beatles’ success?

Some would say it was John, others Paul, and others Ringo or George.

It can be seen in the documentary. Their individual feelings, stories, backgrounds, desires, and more, all of them combined together perfectly to create something that cannot be conceptualized.

What can we learn for our own creative processes?

We can do a lot of great things alone. Mike won’t disagree with that.

However, he also believes that we are all together here for a reason.

We can’t do greater things with our spouses, partners, friends, and colleagues.

Whether it’s just for the sake of learning, we should try to do things with other people often.

A business venture, starting a podcast or a mastermind, speaking at a conference, etc.

We will be surprised at what a combination of efforts can help us create.

Doing something you love

Even though they got into it for several reasons, Mike doesn't think that money was their main motivator.

In a commercial era, they were against mainstream trends and still got a massive audience.

Mike believes that was because they did what they loved.

They wanted to deliver that message no matter what and that motivated them to pay the price.

Regardless of what you are up to, never take joy and happiness out of the equation.

That’s what will give you true success.

Listen to the entire conversation

Hey! Mike and Gay have additional insights for you, so listen in!