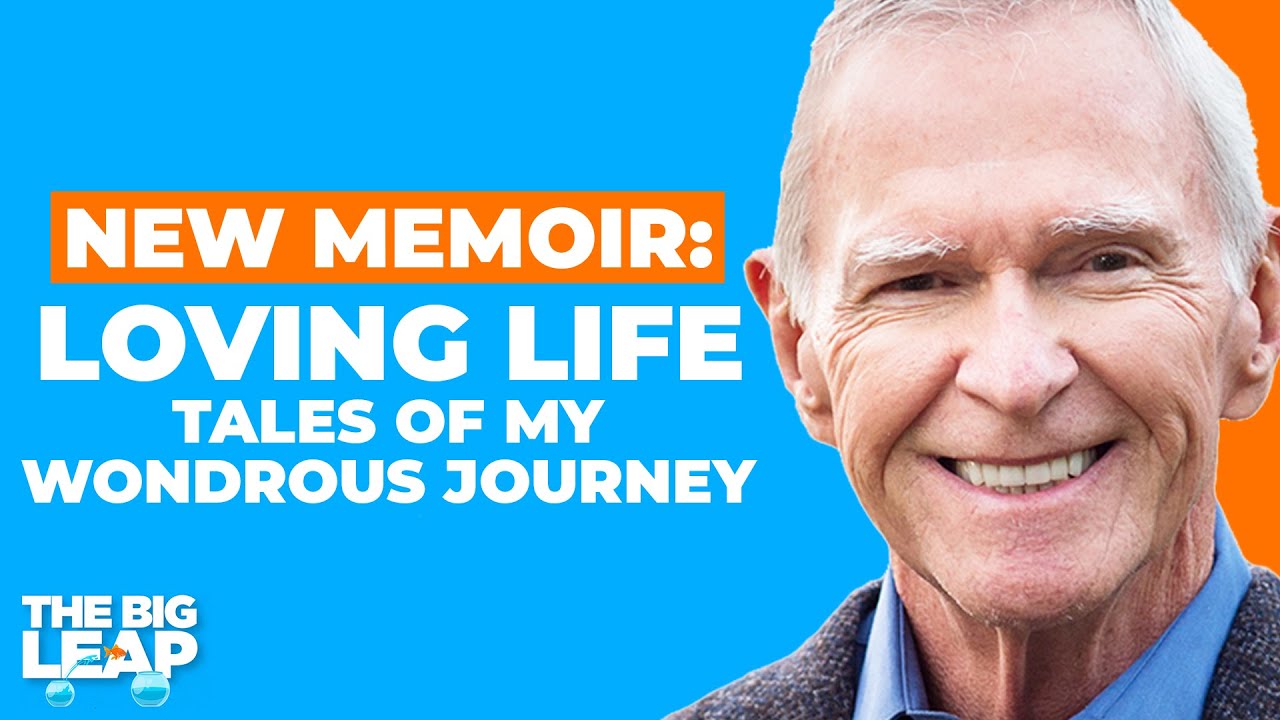 Should You Write One Too?

Gay just finished writing his memoir, which is coming out very soon. It's called “Loving Life. Tales of My Wondrous Journey.”

In today’s episode, Gay and Mike are talking about four of Gay’s most interesting chapters, including:

Gay actually reads from these chapters. They’re not only interesting adventures but they're also things that make you think—and he’s hoping to inspire people to learn more about themselves.

Gay thinks the main value of writing or reading a memoir is seeing life from another person's perspective and asking yourself, “How is that like me? Or how is that different from me?”

That's an incredibly valuable thing because the unexamined life is not worth living.

Gay says, “It wasn't until I started wondering about the bigger aspects of myself in life that I really developed something that I now call happiness. Unless we have self knowledge, there's no possibility of being happy because you don't know yourself well enough to give yourself loving, compassionate understanding that I think heals us in life.”

They also talk about how Gay went about writing the book and how you might go about writing your own memoir. Even if it’s something you’ve never considered, maybe you'll be given good reasons to do it.

Mike learned A LOT about Gay and how he thinks in this episode, and they think you're going to learn a lot about the way you think—plus enjoy the entertaining storytelling.