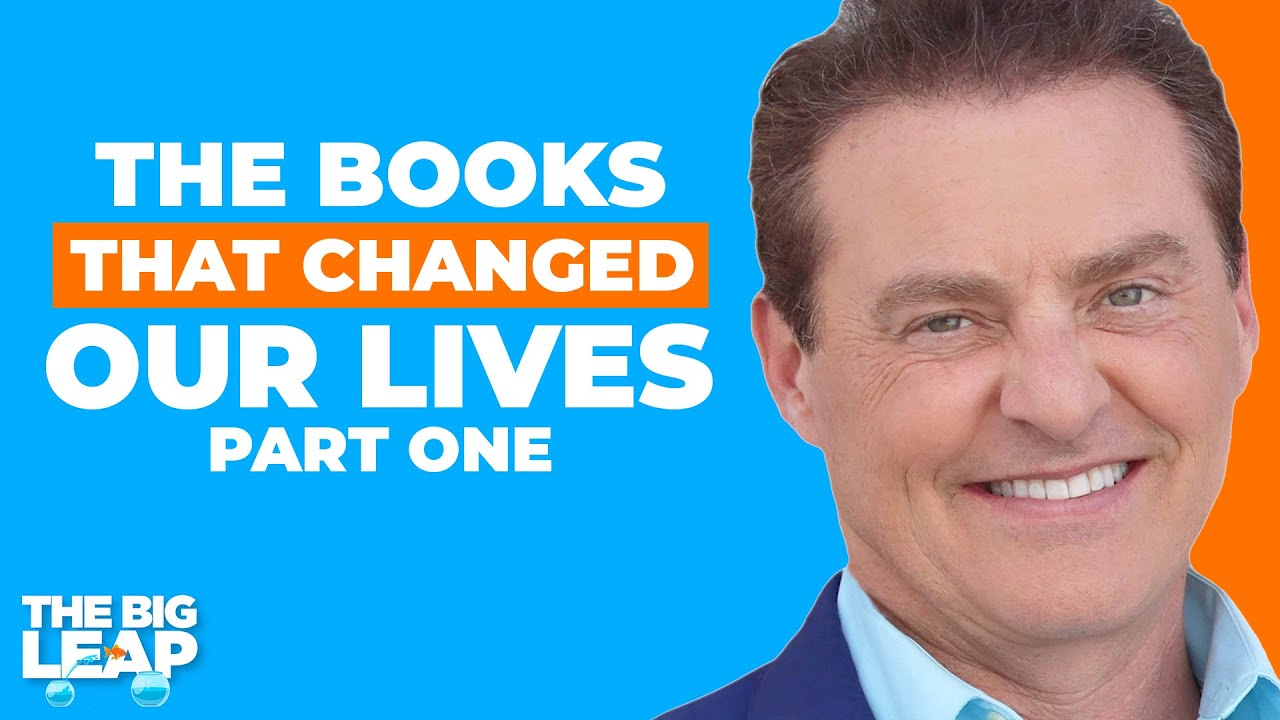 “You will be the same person in five years as you are today except for the people you meet and the books you read.” ― Charlie Tremendous Jones

Are you a big reader?

Is there a book or two that, after reading, completely changed your entire life?

That’s what today’s episode is all about. The books that changed Mike and Gay's lives.

Gay and Mike are both BIG fans of books (and have written quite a few themselves.)

In fact, Gay decided at an early age that he wanted to be a writer. He just knew that there was something extraordinary about putting words down on paper.

Growing up, to Mike, books were so magical, and the thought of being able to write a book seemed impossible.

Mike can remember the first time he met an author… He literally thought of them as a movie star!

When he started to get deep into reading about personal development, he wound up meeting his now wife, Vivian, in Greece. She had written a book, so Mike was SUPER impressed.

On that same trip, Mike was introduced to Arielle Ford, Debbie Ford, and a whole group of authors. It felt to Mike like fame oozed off of them.

Mike thinks that there's just something really romantic about the notion of being an author that he won’t ignore as they go through their list of authors and talk a little bit about not just the books, but the person behind them.

Today they'll tear through seven books each, including a few Mike had never heard of before (that he ended up buying while they were recording!)

Let’s dive into The Biggest Books That Shaped Us and Why.