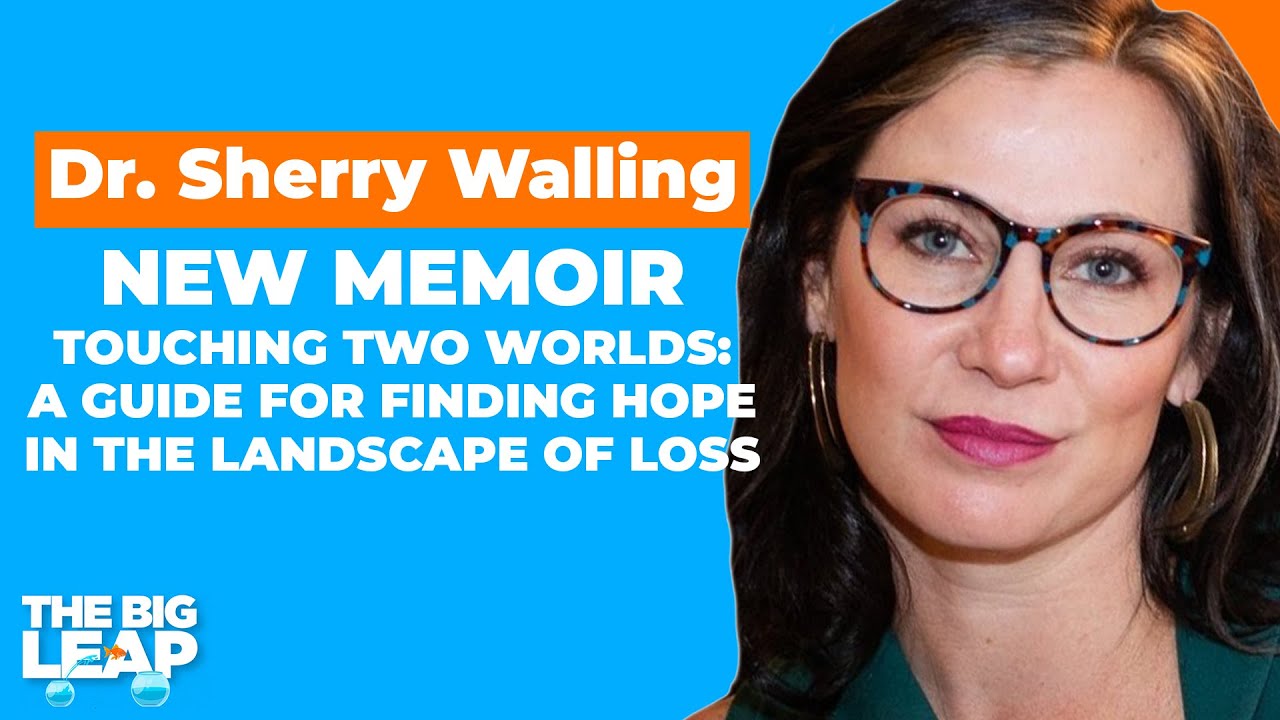 Grief is something that touches every single person in the world.

Unfortunately, no one can avoid it.

But how do you cope and rebuild in the aftermath of loss?

Today's guest, Dr. Sherry Walling, is going to talk about grief and some surprising ways that you can deal with it.

She’s written a very special book called, Touching Two Worlds: A guide for finding hope in the landscape of loss. It touches on things that will have you more emotionally engaged than anything you’ve ever read.

It's partially a memoir, written about Dr. Walling’s experience of losing her father to esophageal cancer and her brother to suicide within six months of each other.

It’s a big immersion into grief, losing people she loved but at the same time, growing her career and raising her children in the prime of her life.

This idea of touching two worlds is about her experience going back and forth between the world of aliveness and the world of grief along with some suggestions for the reader to help them deal with their own personal grief.

This was an absolutely fascinating and healing conversation for both Mike and Gay.